Visitors mostly associate India with religion, culture and colourful inhabitants some of who are still living in the middle ages. India is also known for its advancement in science and technology. Few know that India boasts of a rich and varied wildlife with its 100 major National Parks, 441 Wildlife Sanctuaries, 9 bird reserves and 15 UNESCO Biosphere Reserves dotted around the country. Isn't that amazing! 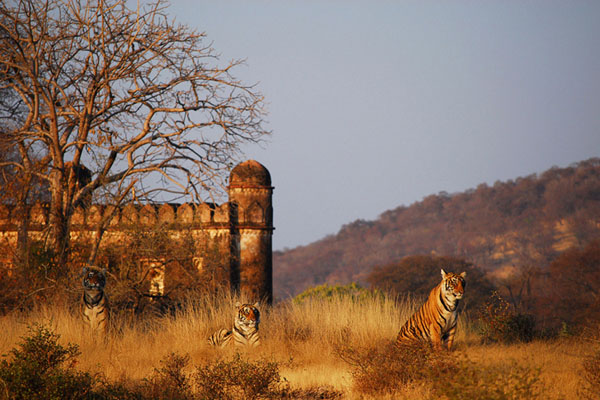 Tigers at Ranthambore National Park
Including visits to few National Parks in your cycling tour of India is a great way to see the amazing wildlife that India has to offer. India is a unique subcontinent with vast variations in geography, climate and vegetation. It possesses diversified ecosystems — from snow-clad high mountain ranges to sea coasts, deserts and semi-arid regions, almost all types of forests, grasslands, lakes and rivers, estuaries, lagoons and islands — all provide fascinating variations in habitats. 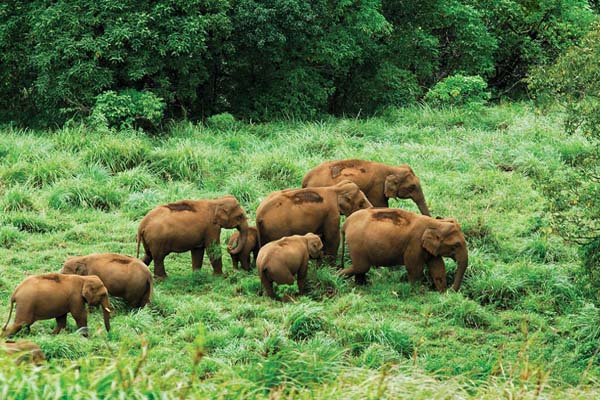 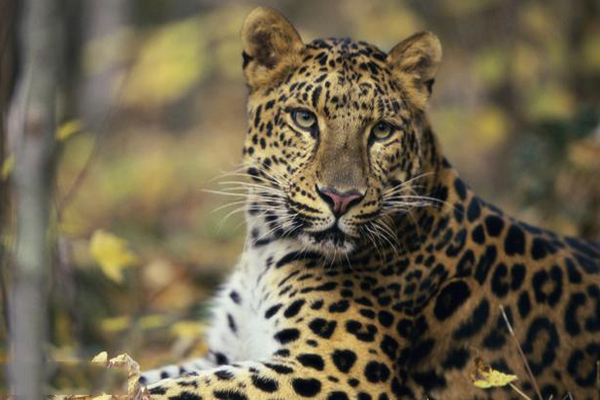 A Leopard near Jawai Leopard Camp
As many as 350 species of mammals are found in India's diverse habitats. The great stretch of the Himalayas is inhabited by legendary snow leopard, the musk deer, Tibetan antelope, ibex and a variety of pheasants. In the wilds of north-east are found elephants, rhinoceros, and gibbons. The vast plain of the Ganges with its variety of vegetation supports herbivores such as sambar deer, wild boar and chital deer. 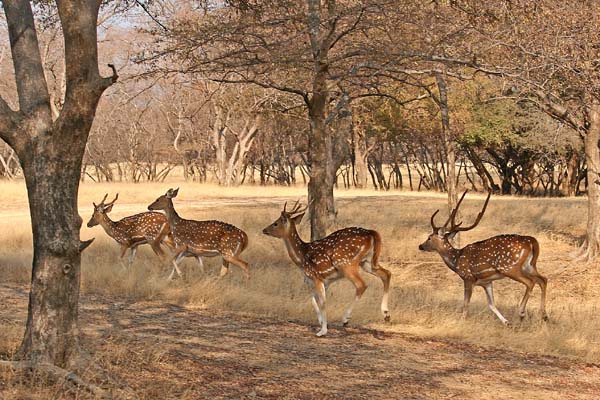 Deer at Kanha National Park
Westwards in the Gir forest is the last remaining population of the Asiatic lion, and in the Rann of Kutch are found the Asiatic wild ass. The rainforests of the Western Ghats, to the south, provide a home for the Asiatic elephant, lion-tailed macaque, langur and civet cat, snakes and exotic birds. But throughout India, whether in the mangrove swamps of the Sunderbans, the foothills of the Himalayas, the flat Gangetic Plains or the sandalwood forests of Karnataka is found the tiger. 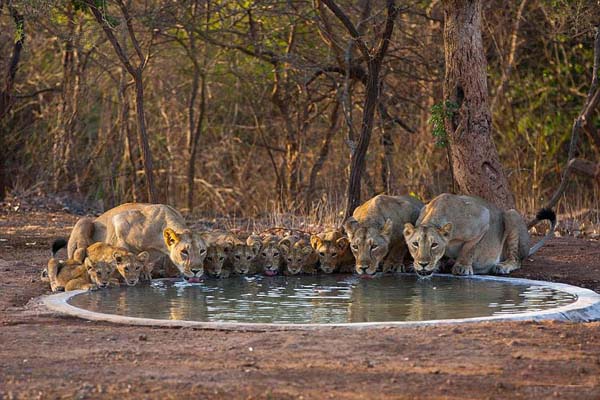 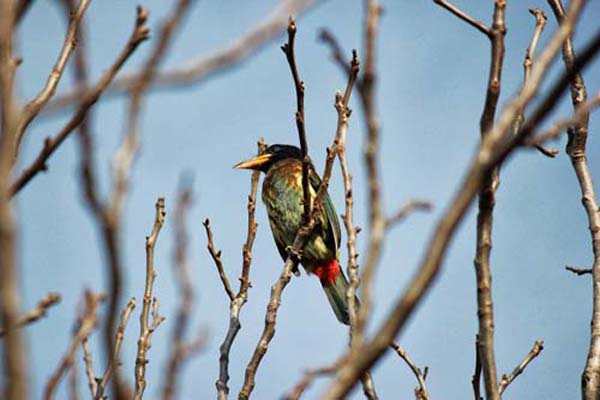 Kumaon Himalayan region is rich in birdlife
The developmental projects and the pressure of increasing human population have put great pressure on the surviving forests. However the major problem facing the wildlife today is poaching. According to the recent estimates, the global trade in wildlife is estimated to be over US$ 20 billion annually. 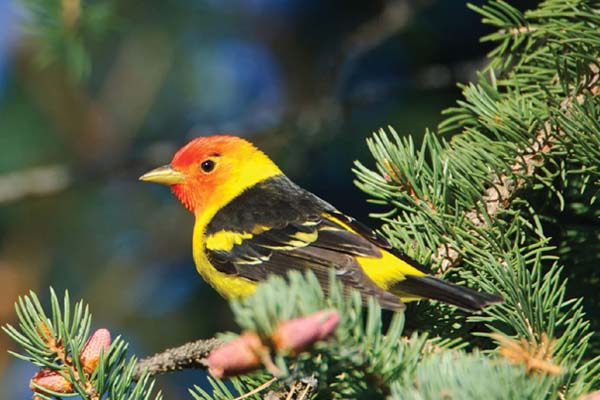 Corbett National Park supports varied birdlife
The adoption of a National Policy for Wildlife Conservation in 1970 and the enactment of the Wildlife (Protection) Act in 1972 followed by a number of national conservation projects, notably Project Tiger, initiated in April 1973 and the crocodile Breeding and Management Project, launched in April 1975 have played an important role in the significant growth in the protected areas network.

India was one of the earliest to join CITES (Convention on International Trade in Endangered Species of Wild Fauna) and played an important role during its evolutionary process during the mid 1970's. Besides Non Governmental Organisations, a number of government departments are actively involved in monitoring wildlife trade and other forms of utilisation of animal and plants.